Mariage Frères is a French gourmet tea company, based in Paris. It was founded on 1 June 1854 by brothers Henri and Edouard Mariage. For over 130 years, the company maintained a wholesale-only business from their Parisian warehouse until 1903 when the company transformed itself from a wholesale import firm into a retail company.

Today, the company operates over 30 Mariage Frères points-of-sale within France, the United Kingdom, Germany and Japan with four Mariage Frères tearooms in Paris. The brand is also distributed through a network of resellers in over 60 countries. In the early 2000s, an online shop (available in French, English, and Japanese) with worldwide distribution was launched. 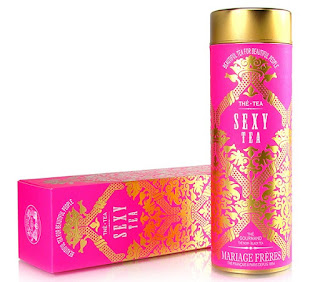 Mariage Frères tea is considered by many to be the best tea in the world. It is served in grand hotels such as the Meurice in Paris, Claridge's in London, Mandarin Oriental Hotel in Bangkok and Singapore. 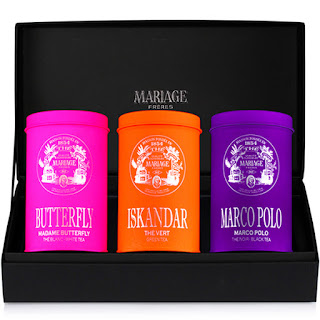 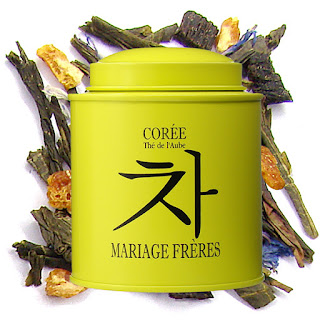 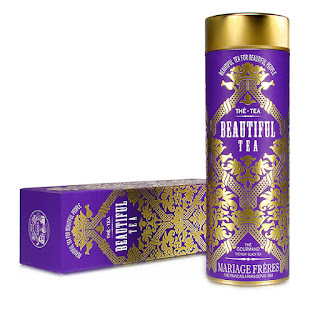 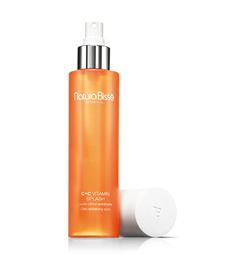 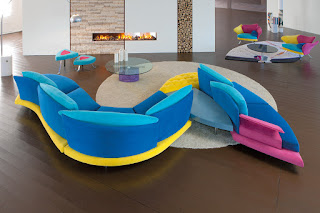 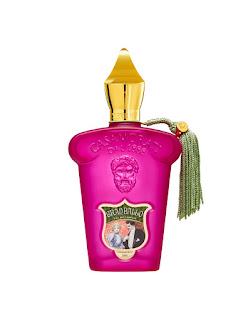